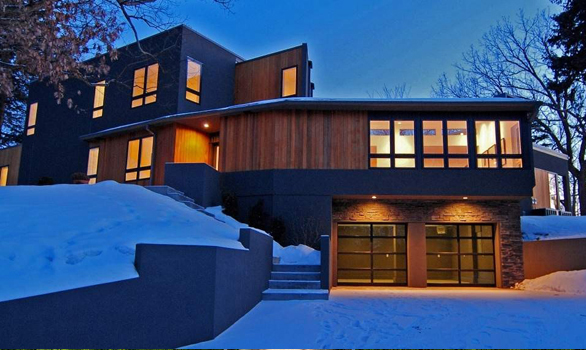 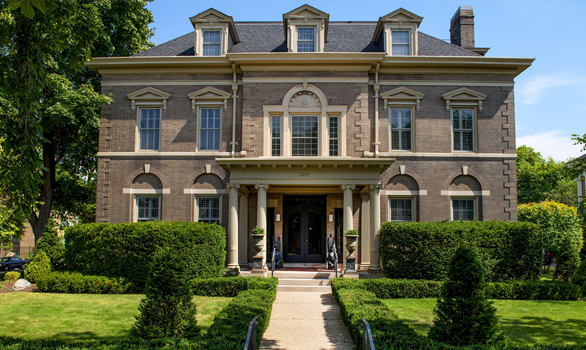 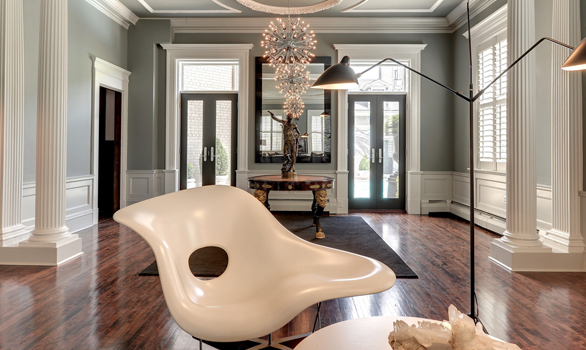 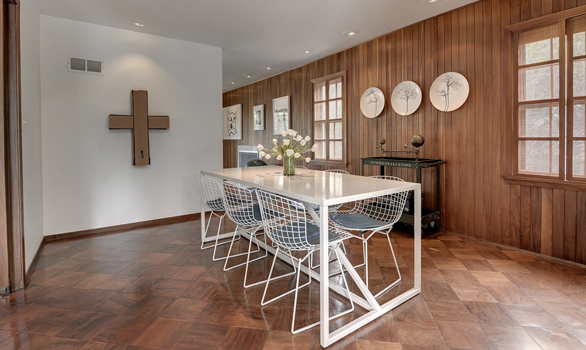 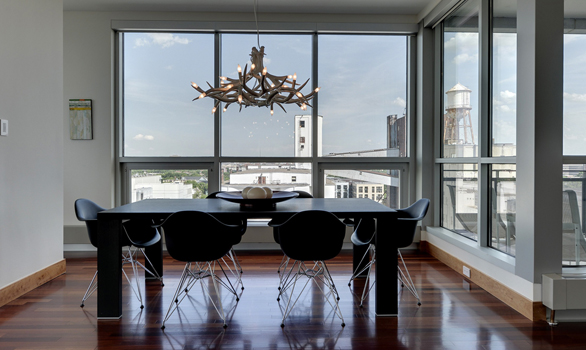 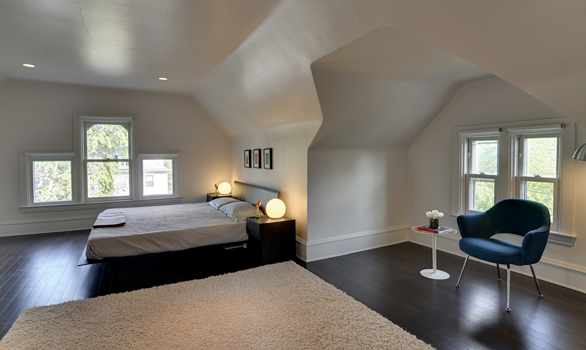 WordPress theme development company Themix released its third free theme to the official directory this week. Churel is described as a theme for organizations and businesses that also works for traditional blogging.

The development team has a keen eye for modern color schemes and font families. The theme has a refreshing design that is rare for the free theme directory, at least at first glance. It is the sort of project with just the right amount of eye candy to pull users in.

If that was everything necessary for great design, the theme would land in my top 10 picks from WordPress.org without a second thought. However, after digging deeper, it was clear the design had some issues. They are fixable. It would not take much nudging of a few CSS rules to make this a much better theme, so let’s just dive right into the problems before getting into the good stuff.

The theme’s most clear-cut flaw is with its typography. Sizing and words-per-line work well enough. The default Open Sans font is rarely a poor choice for readability. However, the line height is far too large for a good flow, and the white space between paragraphs makes it tough to tell where one ends and the other begins. It is almost as if the team got halfway through with fine-tuning the typography and decided to simply stop. It is a glaring issue that makes the theme practically unusable for long-form content, but it could be addressed with two minor style changes.

Greet me and meet me on social media. You can follow my new listings and changes in the marketplace on any of the following. Follow me.